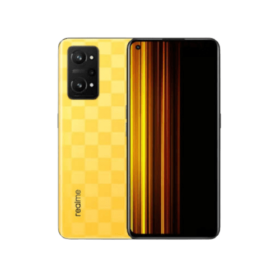 Realme GT Neo 3T – A GT-Series Smartphone. Realme is unveiling a new GT Neo which has got a moniker 3T at the end. The company is working on a new smartphone of its GT-series, the coming smartphone will be a successor to Realme GT Neo 3. The upcoming device has arrived on China’s 3C and Geekbench certification websites. The newcomer will be a high-end smartphone and will be named Realme GT Neo 3T.

This mobile is rumored to be launched on 16th September 2022.

If we look at the mobile phone’s back, it looks quite trending. There is a checkerboard on the back side of this mobile phone. This checker design is mainly inspired by racing culture. At the bottom of the mobile phone, there is the phone’s branding. And at the top left, there is a triple Camera setup. In the camera module, the main camera and ultrawide camera are big while the macro is located on the right side.

On the right side, there is a volume rocker and a power button is placed. And in the bottom sim card tray, the type c port and the speaker grill are placed. The mobile phone’s thickness is almost 8.7mm and its Weight is almost 194.5 grams. The phone has curved sides due to which the hand feels good while holding it.

The smartphone has an under-display, optical fingerprint reader to secure the data on the handset and only allows the authorized person.

The display screen size of the smartphone is 6.62 Inches with a 120Hz refresh rate and It will provide the user with full HD plus the resolution of 1080 x 2400 Pixels. The new Realme GT Neo has got a Super AMOLED Capacitive Touchscreen display that is the latest one and is well known for its outstanding results. For selfies, there is a left-side punch hole. Mobile phones have 1300 nits of peak brightness.

Talking about the performance of this mobile phone, it is equipped with a Snapdragon 870 5G chipset based on 7 nanotechnologies.

Its architecture is normal but it also gives a good performance. Talking about the game, high-level gaming can be easily played on this mobile phone on high settings and this mobile phone does not heat up too much.

Inside this mobile phone is an Octacore 3.2 GHz CPU and talking about the GPU, it has a 650 GPU.

On the back of the smartphone, there is a Triple Camera setup. Camera quality is too good and decent due to all wide, ultra wide-angle cameras located here. Users can find no problem while taking amazing snaps.

The main sensor of the Realme GT’s Neo 3T will be 64 megapixels wide, 8 megapixels ultra-wide along with 2 megapixels macro. A Dual LED flashlight is given here.

The selfie shooter of the phone is 16 megapixels to make taking selfies easier and more attractive.

Users can record video at 4K@60fps in the main camera and at 1080p@30fps in the front camera. For video stabilization, the Eliot ion image stabilization option is installed. 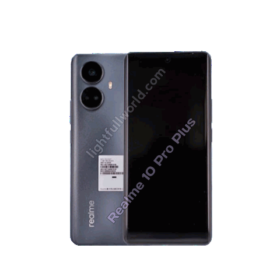 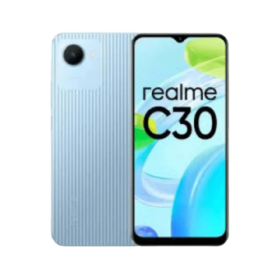 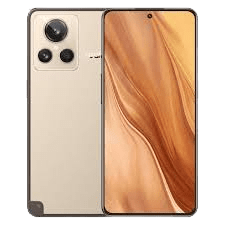