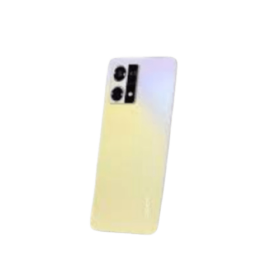 Oppo’s F series is a very old series and it is quite a popular series. Oppo launched the F21 Pro mobile phone some time back and now Oppo has launched its new model which is called F21s Pro. Oppo has launched two variants of the F21S Pro, a 4G variant and a 5G variant.

The Oppo F1S Pro will be available in the Asian market on September 16.

The box mobile phone is blue in color with a big black letter F written on it. After opening the box, you can see the documentation. After that, the mobile phone is seen followed by an adapter and data cable, and also a silicone case is also present in the box.

The design of both the 4G and 5G of Oppo F21 is almost the same except for the camera module.
The design of this mobile phone is similar to the Oppo F21 Pro as it was made flat, both the front and back sides are made flat and the sides are also made flat.

The bottom side of the mobile has a Type-C port for charging and a speaker along with a microphone. On the right side of the mobile is the power button and on the left side is the volume rocker key on top of it there is a dual nano SIM tray which also has an SD card slot. And there is an under-display fingerprint sensor.
Talking about the weight of the Oppo F5 Pro, its weight distribution is done very well, it weighs 189 grams with a battery of 5000 mAh.

Talking about the design of the display, the punch-hole display is given and its bezels are made thin but its chin is made too much, due to which the display does not look very premium.

The performance in both mobile phones will be great, there will be no problem in using daily tasks and multiple apps, etc.

Good gaming can also be done on it easily, PUBG and Call of Duty, etc can be played easily on this mobile phone. Inside this mobile phone are an octa-core 2.4 GHz CPU and an Adreno 619 GPU for better graphics.

There is a punch-hole selfie camera and it comes with a 32-megapixel for capturing the selfie.

Talking about recording, 1080-pixel video can be recorded at 30 fps from the back and front cameras of both mobiles.

In terms of RAM and storage, there is one variant is seen which RAM of 8GB which comes with 128GB of storage and supports a 1TB SD card for expanding the memory. 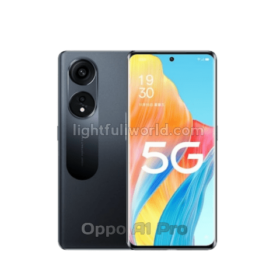 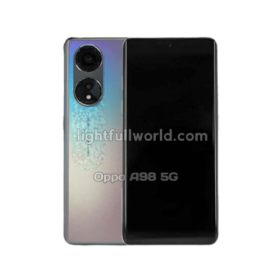 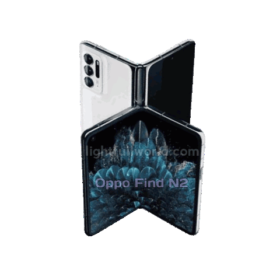 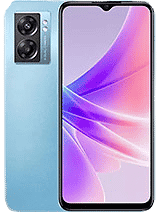