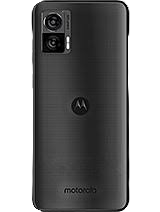 Talking about the display, it has a very premium design with very thin bezels and a slight chin.
It is a punch-hole display that comes with a pOLED panel and has a fast refresh rate of 120 Hz. Talking about the size, the display size is 6.2 inches and it is a Full HD Plus resolution display.

Talking about the camera module, on the back side of the mobile phone, a raised rectangular camera module has been made, inside which two cameras are installed. There is no two-megapixel nonsense camera installed inside this camera setup.

There is a dual camera setup with an LED flashlight. Here, the primary camera is 64 megapixels and is accompanied by a 13-megapixel ultra-wide camera.

There is a punch-hole selfie camera and it comes with a 32-megapixel for taking a selfie.

In terms of performance, it is powered by a Snapdragon 695 5G chipset with 8GB of RAM.
In terms of processors, the performance of the school is quite good, runs apps smoothly, and makes gaming smooth.
The performance in terms of the display is great but with a single ringer installed inside, there is a bit of a compromise in terms of sound.

If we talk about his score, it can be expected that his average score will be between four to five lakh. Maybe it is around about 455436. 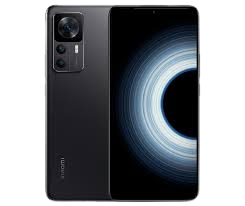 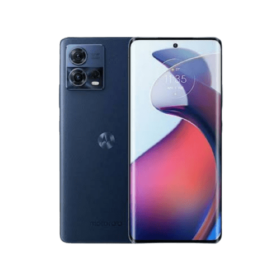 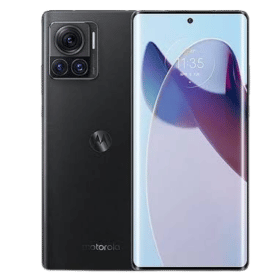