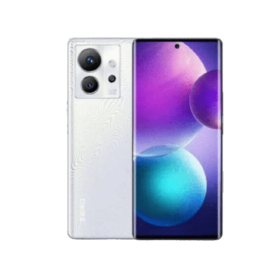 This Thursday (07), we discovered that this reality could change with the launch of Infinix Zero Ultra, its next smartphone that promises to break records in India. According to information from the leaker revealed by the TechYorker website, this would be the first phone to support Thunder Charge for an ultra-fast battery.

Infinix Zero Ultra is Expected to be launched on October 28, 2022.

The phone has a USB-C port and room for 2 SIM cards. Users will find a lining design at the right of the smartphone which is inspired by the Realme 8 series. Mobile has a painting design where when light reflects, it produces rainbow colors. Infinix Zero Ultra comes with Glass Front, Glass back, and a plastic frame. Mobile has 7.8mm thickness and weighs 193 grams.

Infinix Zero Ultra has an OLED Capacitive Touchscreen, Multitouch of 6.7 Inches with full HD plus the resolution of 1080 x 2400 Pixels. The display has a 120Hz refresh rate and 700 nits peak brightness.

Mobile has an under-display fingerprint scanner to protect your phone from an unauthorized person.

Here in this smartphone, cameras are really amazing but it is to be hoped that if the resolution of telephoto lenses and ultra-wide lenses is extended then it becomes more premium. But the amazing thing is that the main camera supports OIS. The main function of OIS is to provide you with the best night photography.

Main Camera
Let’s come to the most amazing and crazy feature of this mobile which is its cameras. Users can observe that Infinix Zero Ultra has a triple camera setup.

The main camera of this mobile phone is going to be 200 megapixels and this is such a big camera capacity. The second camera is an 8 megapixels telephoto lens the third is also an 8 megapixels ultra-wide camera.

Videography
While turning to videography, users can record video at 4K@30fps, and 1080p@30fps in both the main and the front camera.

This mobile phone will not have any problem in terms of performance and gaming will also be done very well in that high-level gaming can be played on high settings.

Nothing could be confirmed about the Antutu score as this mobile phone has not been launched yet but it is estimated to have an Antutu score between seven to eight lakh.

The Infinix Zero Ultra will see a single variant that will come with 8GB of RAM and 256GB of storage and a dedicated slot for a microSD card to expand the storage.

According to the rumors, Infinix Zero Ultra will have a 4500 mAh battery, and talking about charging, 180-watt thunder charging will be seen here which is the highlight feature of this mobile phone. 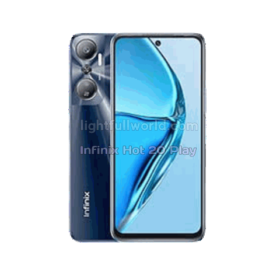 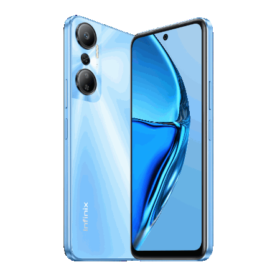 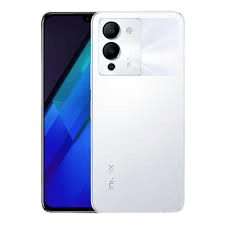