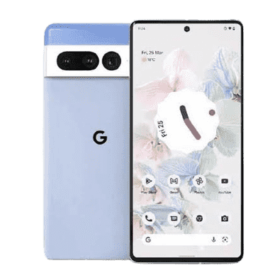 Talking about the camera of the Google Pixel 7 series, a very different type of camera module has been made here. A partition has been made in a horizontal line on the top of the back side of the mobile, inside which the camera setup is installed.

Front Camera
There is a punch-hole selfie camera and it comes with a 12-megapixel for taking a selfie.

Videography
Talking about video recording, the camera of this mobile phone can record 4K videos at 60 fps

How much will the Pixel 7 cost?

Will pixel 7 pro have wireless charging?

No, Google pixel made the 7 series with a curved display.

Does the Pixel 7 Pro have a curved screen?

Yes, Google pixel made the 7 series with a curved display 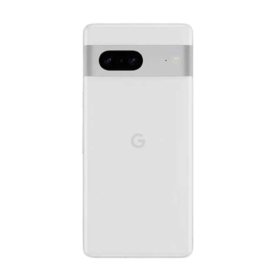