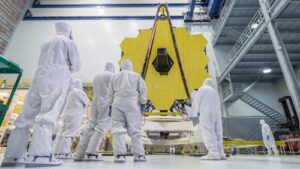 The most important question is for what purpose the James Webb Space Telescope is being sent into space.

There are four purposes for building the James Webb Space Telescope. 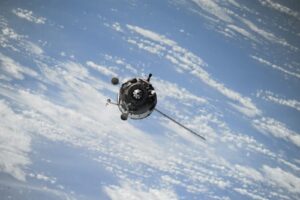 1
The first purpose of creating James’ web telescope is to consider the stars of all galaxies from the first star after the Big Bang. Theory.
2
James web telescope’s second purpose is to study the formation and evolution of galaxies.
3
Its third purpose is to understand the formation of stars and galaxies.
4
Its fourth purpose is to understand the origin of the earth.
The point is, how can this telescope give us all this information?
This telescope will give us all this information because of its unique features which the Hubble Telescope did not have these features.

The difference between Hubble Telescope and James Webb Space Telescope 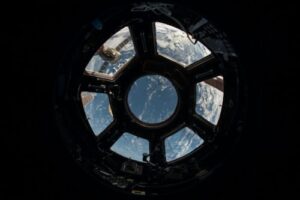 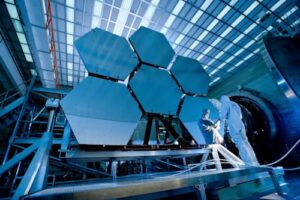 Sun shield protection
This sun shield protection is called the sunscreen of Webb telescope and it will protect it from ultraviolet rays coming from the sun. Because the temperature of our outer space is minus (-270.45 C /)degrees. The telescope must have a temperature(-223.2 C/) degree to operate at this freezing temperature. If the sun’s rays hit it directly, its temperature will rise and it will deteriorate. To solve this problem, five layers of Kapton E polyamide film sheets have been applied on the outer side of the telescope which is equal to the thickness of hair both sides of the sheets have been coated with Aluminum and silica to reflect the rays of sunlight.

Optics
The primary mirror of JWST has been coated with 48 grams of gold but why Gold?
Because gold is extremely unreactive the temperature of Space is very high and gold will reflect 99 percent infrared rays and mirror life will be good the temperature of the telescope will cold.
The James Web Space Telescope is the only telescope in which gold has been used. Because before that the Hubble telescope was also coated with aluminum and magnesium. And you may be surprised to learn that the primary mirrors of the James Webb space telescope are 21.4 feet tall, equal to the length of an average size giraffe.

How could such a large mirror of the James Webb Space Telescope be sent up?

To solve this problem, its mirrors are divided into segments of 18 hexagonal mirrors, with each segment measuring 4.3 feet. Once these segments are sent into space, they can be adjusted in a custom way by the 126 small motors attached to them. It can be said that the whole setting of the mirrors will go up.
3rd equipment of James Webb Space Telescope (ISIM) Integrated Science Instrument Module and Spacecraft Bus. 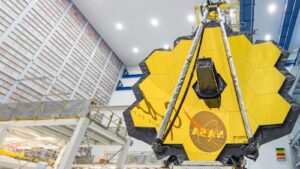 Now let’s talk about the course structure of the James Webb Space Telescope on which the whole telescope depends.

1:ISIM
The first is ISIM It’s mean Integrated Science Instrument Module which we can think of as the brain of the James Webb Space Telescope. Just as the parts of our brain control different parts of our body, so the parts of a telescope are controlled by its four instruments.
The four parts of ISIM NIR Cameras, NIR Specs, MIRI, and FGS/NIRISS are controlling Electrical power, Computing Recourses Cooling Capability, and Structural Stability of the telescope.

The second major component of the James Webb Space Telescope is the spacecraft bus, which is the telescope’s primary support component. It controls the computing communication and structural part of the telescope and connects the different parts of the telescope. To put it simply, it’s like a favecole that holds all the parts of a telescope together. And perhaps because of this strong joint, the space bus, which weighs 350 kg, can support a 6200 kg telescope.

But why L2 Why not the rest of these points? 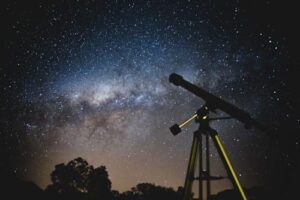 Why KL2 point is about 1.5 million kilometers away from the earth on the opposite side of the sun. And any object that is millions of miles away from the Sun takes more than a year to orbit the Sun. But in the case of L2, Sun and Earth are in unison with both. The bread from both will give extra boost and energy to the Gravity Telescope. With which it will revolve yearly perfect in the orbit of the sun. But as soon as it reaches the L2, the telescope will not provide results but will take six months to reveal the secrets of the universe. The telescope will observe the rest of the planets after going into space and only after that will be able to give any result.

Why did it take so long to launch the James Webb Space Telescope?

We would have known these secrets of the universe fourteen years ago if it had been launched in 2007. But what happened was that it took so long to launch. The development of the James Webb Space Telescope began in 1996 with a budget of 500 million dollars.
Because this telescope had to be made faster and better than the Howell Telescope. However, due to the expiration of the budget in 2005, its development could not be completed. Then after many years of accumulated capital, its development was completed in 2016 and then it was sent for testing. The project had to be shut down again in 2018 due to a sun shield explosion during its testing. And in 2020, when the James Webb Space Telescope was about to be completed, the project had to be postponed again to 2020 due to a COVID march.
Then, when the chaos subsided in the pandemic, all the instruments of the telescope and the rocket were checked and it was found that there was something wrong with the launch vehicle Ariane Five of the telescope. Due to which the project was extended from October to December. The project started at 500 million dollars and ended today at 8.8 billion dollars.