health safety and environment are very important for everyone. It has been reported that in every minute five children die from diarrhea and malaria in developing countries. And more than a hundred children die due to exposure to solid fuels and indoor smoke. An environment consists of everything that surrounds us natural, social, and physical. And there exists a very strong interaction between environment and health. 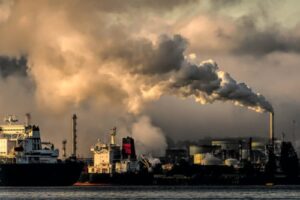 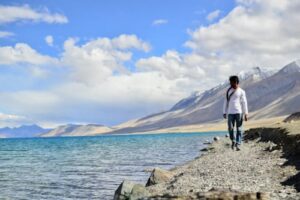 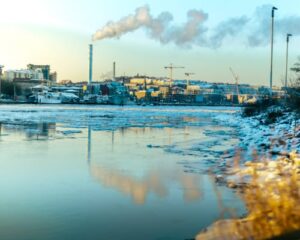 For a long time rising hazardous, environmental causes are the major reason for several health issues causing diseases, disability, and deaths.  are a root cause of a significant burden of death, disease, and disability and this is observed globally but particularly in developing countries. Due to rapid industrialization, the urbanization environment has been affected and ultimately led to drastic effects. It ranges from poor water quality, toxicity in the air due to high levels of particulate matter, contamination of land. Therefore, all the biotic and abiotic components are badly affected. These factors contribute to health. But now they have become the root cause of many health-related issues. It is important to take care of Health Safety And ENVIRONMENT.

Human Impact from Environment and Health Safety And ENVIRONMENT

Water is essential for life. According to the world health organization due to poor sanitation and hygiene cause 1.7 million deaths annually, particularly diarrhea. (Report, 2002). 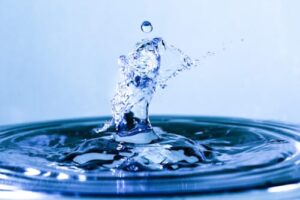 Sanitation and water are environmental issues. And constitute an integral part of sustainable development. It is necessary to manage water supplies and prevent them from pollution and provision good sanitation. Poor water quality and sanitation can affect the health of entire communities. Water is not only a source of life but also a breeding ground for many diseases if appropriate management techniques are not followed. Fecal oral diseases are common due to a lack of water quality. These include typhoid, giardiasis, dysentery,  and cholera. Clean water is very important to Health Safety And ENVIRONMENT. Most children are the most vulnerable to these diseases especially those under the age of five (Gleick, 2004). 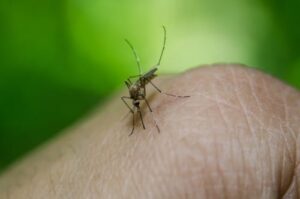 Prevailing environmental conditions play an important role in the transmission of several diseases like Malaria. It is projected that 42% of the malarial transmission could be prevented through efficient environmental management in Sub-Saharan. Through environmental management and application of various techniques like managing vegetation, removing pools, alteration of riverside, and installation of drains can reduce the issue(Randell, 2010). Extremely dangerous for malaria if we do not take care of Health Safety And ENVIRONMENT.

solid fumes particularly solid fumes called particulate matter are a major precursor of pollution. Due to excessive discharge of indoor fumes from burning of wood and other fossil fuel ultimately end up damaging the environment.1.6 million people die around the globe mainly due to indoor smoke(Report, 2002). 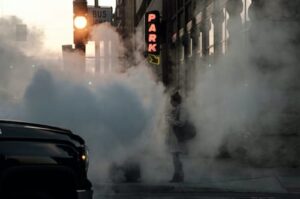 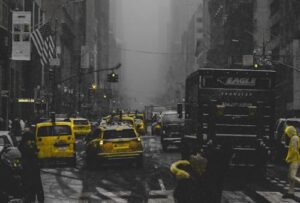 Around 1.2 million deaths annually are observed in middle- and low-income countries. The reasons include deuteriation of the urban and rural environment, especially for cyclists and pedestrians, which has been considered as a key element (Nantulya VM, 2002).

Climate change impacts environmental detrimental impacts on health on clean, air, safe drinking water, sufficient water, and ability to get shelter according to WHO.

In developing nations, where two-thirds of deaths occur mainly due to excessive exposure to, and inappropriate use of toxic and unsafe use of pesticides and toxic chemicals present in the domestic and occupational environment (McMichael AJ et al., 2003).

Various sources of chemicals entry through food uptake is another issue. Excessive use of chemicals in the agriculture sector like pesticides, insecticides, herbicides, and fungicides get accumulate in animal feed. Therefore, the residues get to remain in grains, fruits, vegetables, dairy, and meat products. Other causes of chemical accumulation in food include bioaccumulation chemicals in the environment. These include persistent organic pollutants and heavy metals which can be found in fish, dairy products, and meat and get enter into the human food chain. Ultimately lead to human health risks. Dioxins have contaminated poultry feed and get along into the human food chain. And the use of these feed additives that have diseased animals affects human health. The exposure from exposure to air pollutants and chemicals varies from cancer and allergies. The association between these diseases and exposure is still not clear, a casual and direct relationship has been found in some studies. Even at minimal exposure these chemicals have an impact on urban air pollutants and may cause asthma, respiratory diseases, allergies, and various heart diseases if the exposure is persistent for a long time. Heavy metals have been found to cause neurological disorders and cancers. Persistent organic pollutants can also cause various diseases like cancers and are causing of reproductive disorders and birth problems. 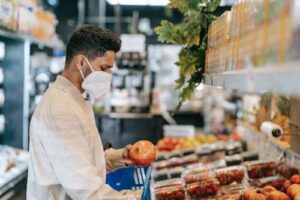 Over the next future years, most of the world’s population will appear in the urban areas of poor developing countries. Rapid, unplanned, and unsustainable methods of urban development are making the city’s main central points for emerging environmental health-related issues. These include traffic fatalities, urban poverty, and air pollution. And as a result, it may lead to diseases such as heart, diabetes, and cancer.

Without collective effort nothing is impossible. Therefore governments, societies, and individuals must play their part. It’s a need of the day. A clean and green environment would benefit every creature living on the planet. And a simple step that can be taken by us as an individual is to avoid throwing trash everywhere especially plastic. We can recycle our waste. Plant trees and keep the environment neat and clean.

See more health topics to click on this link.